Last week there were reasons for confusion on what direction the American dollar might take based on White House policy. Most of the confusion last week was driven by comments made by different members of the White House team. 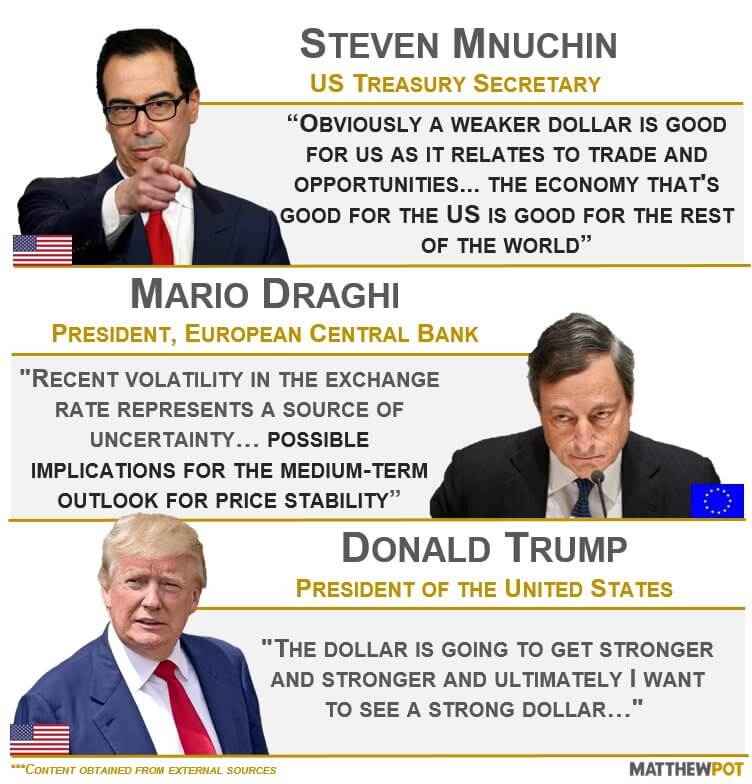 So, who are we going with? Should we believe the words of President Donald Trump or the Treasury Secretary?

“It seems like the market is more comfortable with the Treasury Secretary,” Pot says.

In my opinion I think the president will identify with the idea of a STRONG dollar instead of a WEAKER dollar. This is a non-economic answer but I think very close to reality given the current administrations focus on tougher language on trade immigration and other legislative efforts. 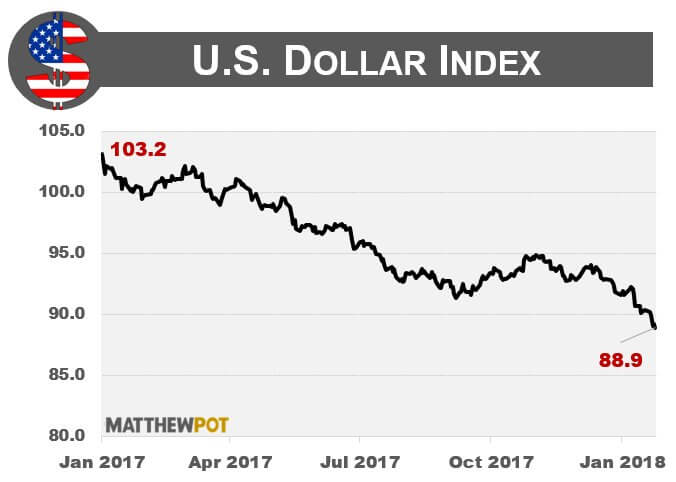 What impact will this have on commodities?

There is a tremendous amount of supply in these grain markets so anything that makes the U.S. supply more attractive could be good for North American exports. A lower U.S. dollar will provide commodities with support and stronger cash prices.

Hear Shaun Haney and Matthew Pot discuss the U.S. dollar and the developing currency wars ahead

In terms of trade there is a lot of focus on trade deficits from the U.S. perspective, so what if the U.S. dollar index drops, does that not help wipe away the U.S. trade deficits?

Pot thinks a little bit but not as much as you think based on some models he has seen. 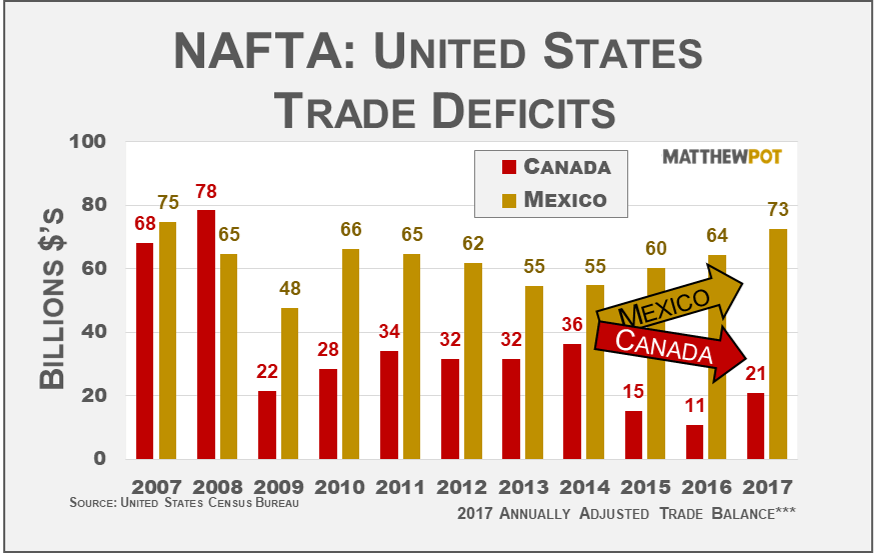 The markets will be watching the Federal Open Market Committee comments and Canadian GDP new on Wednesday while the U.S. jobs numbers come out at the end of the week.

According to Pot, Canada is really pricing in more interest rate hikes in 2018. As mentioned previously, there are thoughts of two more Canadian increases, but the NAFTA cloud of uncertainty still hangs over the Canadian currency. Those plans could change quickly if President Trump withdraws from the multilateral deal.

Diverging demand and weather? — This week in the grain markets

Weather complicates harvest estimates – This week in the grain markets

Deere & Co says it has filed legal action against Precision Planting and AGCO, alleging the companies have infringed on 12 patents related to the technology in John Deere's ExactEmerge planters. The company says its lawsuit states that products made or sold by Precision Planting, including vSet seed meters and SpeedTube products, violate Deere patents.…